Any seemingly valid strategy has to be properly vetted by the Risk Officer, voted by the treasury council and go through the proper governance process when applicable.

While the proposed investment can be voted by the Treasury Council, the above guidelines cannot be followed as expected due to the current lack of Risk Officer, a TMP is being used to assist treasury personnel with decision making by having the DAO review the proposal, assess the risks and make the final decision.

The Wonderland Treasury still has a lot of unallocated stables and given the current market conditions there are limited directional opportunities. It is believed that the nature of this proposal is relatively safe and will provide decent returns while waiting for market conditions to improve.

*Given that yields change frequently in DeFi, these returns are only estimates and will vary. Treasury Operators will monitor profitability and manage the position.

This is a straightforward stable farm brought forth by a community member through the community proposal system. In the absence of a Risk Officer, the DAO is being asked to accept the risk by providing its approval.

Wombat (https://www.wombat.exchange/, TVL $150mm on BSC) is a stableswap DEX and fork of Platypus (Avalanche; peak TVL was $1.25bn) with some modifications, particularly a different pool invariant function.

Wombex has a TVL of $73mm, and is built on top of Wombat. It operates in a similar way to Convex on top of Curve.

Smart contract, execution and exploit risk are present as usual.

Wombex has been audited twice:

Platypus, the protocol that Wombat was forked from has also been audited (see “Audits” menu): 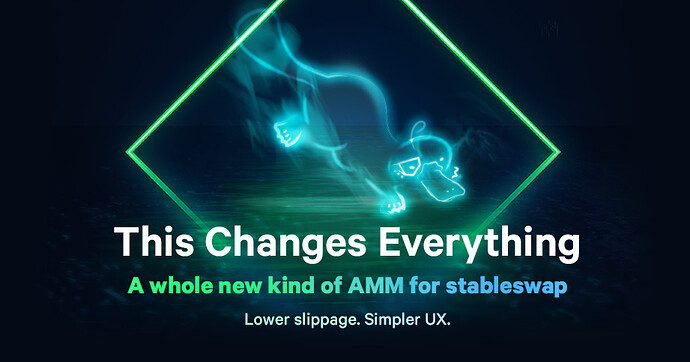 If pooled stables depeg it can cause an imbalance, leading to IL.